The Only Mental Health Peer-Run Organization

​      In short, that which became MHCAN was started in the 1970's by a group of UCSC, University of California at Santa Cruz, students who were in a group of psychiatric survivors who called themselves PIRC- Psychiatric Inmates Rights Collective.

Eventually MHCAN became a county contractor and has been a contractor with Santa Cruz County for 27 years now.

Every so often, PIRC members will stop by to introduce themselves and say, "Sell outs!" or "I don't come here because you guys sold out!" and then stop in again and again...  to say "Hi, Sell Outs! Here I am again, coming in to tell you I don't come here."  Sigh. 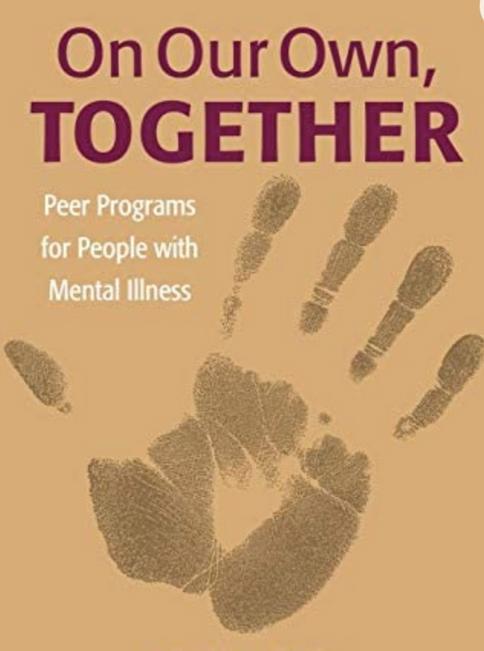