The Only Mental Health Peer-Run Organization 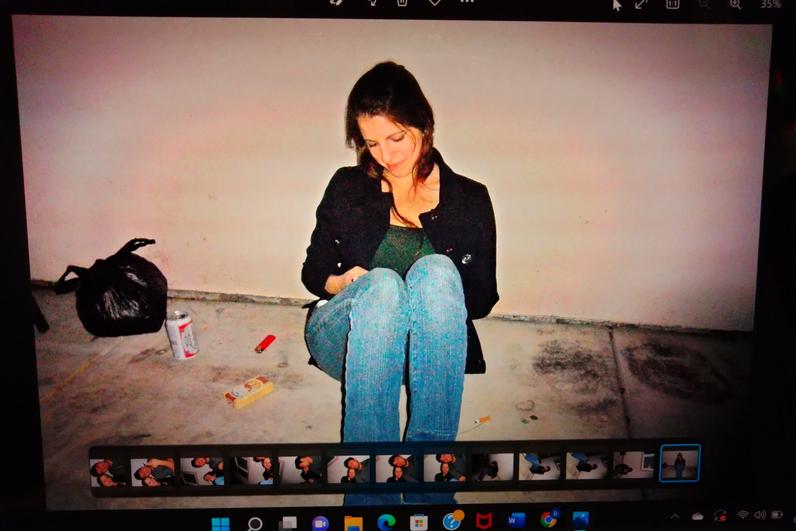 Stella was born and raised in Santa Cruz, California. She started taking ballet classes when she was 5 years old and dreamed of becoming a prima ballerina. Although she had tendencies towards anxiety and depression, she coped by focusing her energies into dancing.

While she was studying dance in college, Stella suffered a catastrophic injury to her ankle. Stella spent a month in the hospital and was not able to keep up with her classes so she dropped out of school.

Stella was prescribed painkillers during her recovery and her PT was hard and slow-going and it became clear that her dancing career was over. Stella fell into a deep depression and, to cope, she started abusing her painkillers. Soon her prescriptions were not enough to keep her high and she started using heroin. Stella hit her bottom hard and fast and she was fortunate enough to get help.

Once she got sober, she then started to focus on rebuilding her life. she went to MHCAN and she knew that this was the place that would help her.